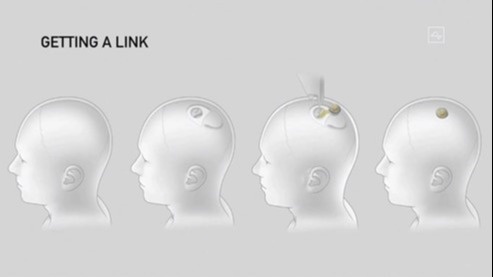 Elon Musk tweeted recently, “First @Neuralink product will enable someone with paralysis to use a smartphone with their mind faster than someone using thumbs.” In a reply to this tweet, he said “Later versions will be able to shunt signals from Neuralinks in brain to Neuralinks in body motor/sensory neuron clusters, thus enabling, for example, paraplegics to walk again.”

While some skeptics wonder if this is actually science-based truth, others believe it is just hype around an idea, getting peoples’ hopes up, and could result in consequences which lead to the demise of the human race. Either way, Billionaire and Tesla CEO Elon Musk mentioned that his brainchild, Neuralink, could implant a chip into a human brain later this year. Neuralink, a brain-computer-interface company, could soon transition from studying and operating on monkeys to human trials within 2021, according to Musk. In a Twitter conversation following the release of Neuralink's latest video, a follower reached out to the business magnate in the hope of getting the chance to be one of the subjects of the company's clinical studies.

You can view the most recently posted video of “Monkey Mind Pong” here: https://youtu.be/rsCul1sp4hQ This video shows a Monkey with a Neuralink playing a game using the chip in his brain!